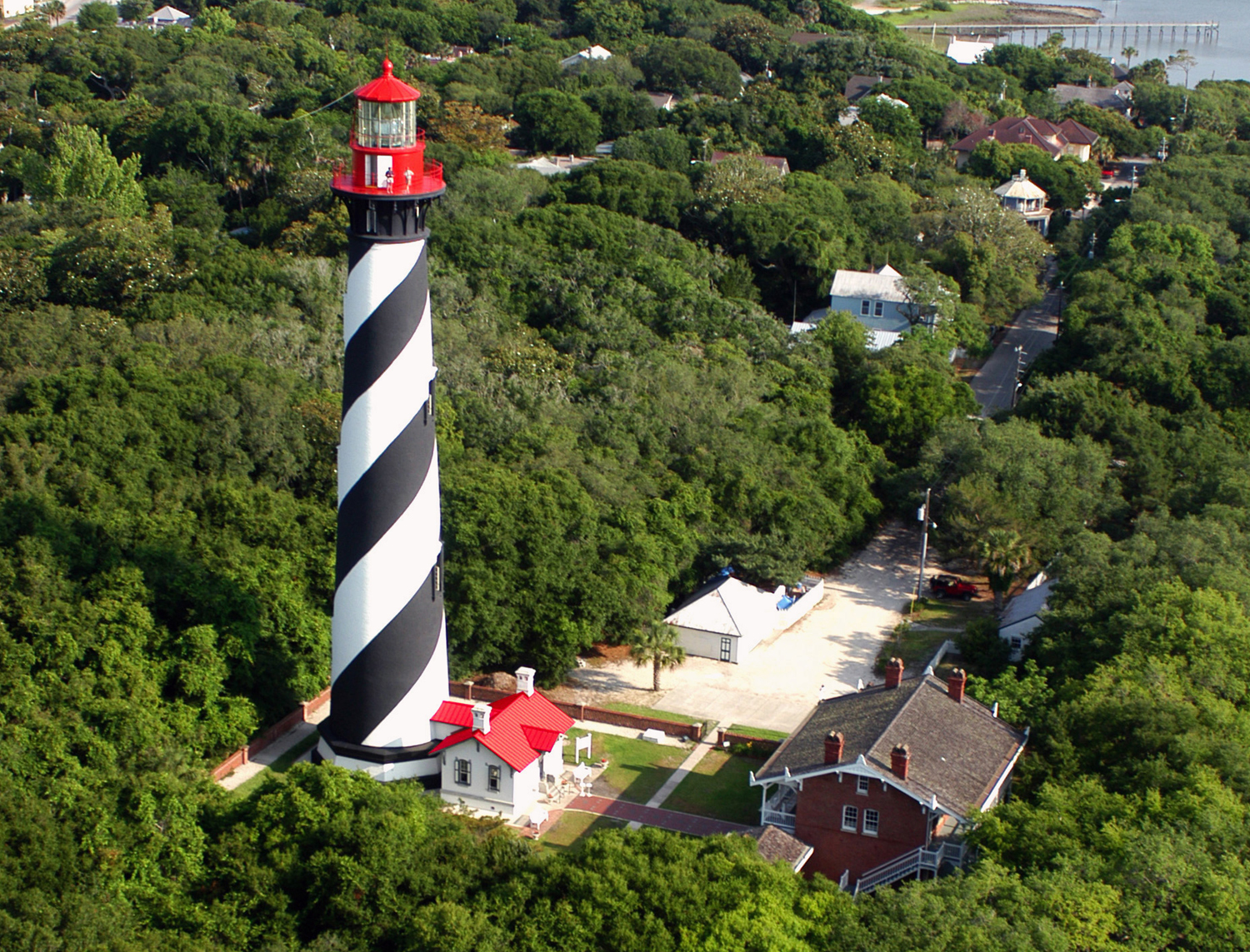 The Haunting Of St. Augustine Lighthouse

The St. Augustine lighthouse has the distinction of being the first of its kind established in Florida by the new territorial American Government. John Adams and his lot had just downright bought Flor... Read More 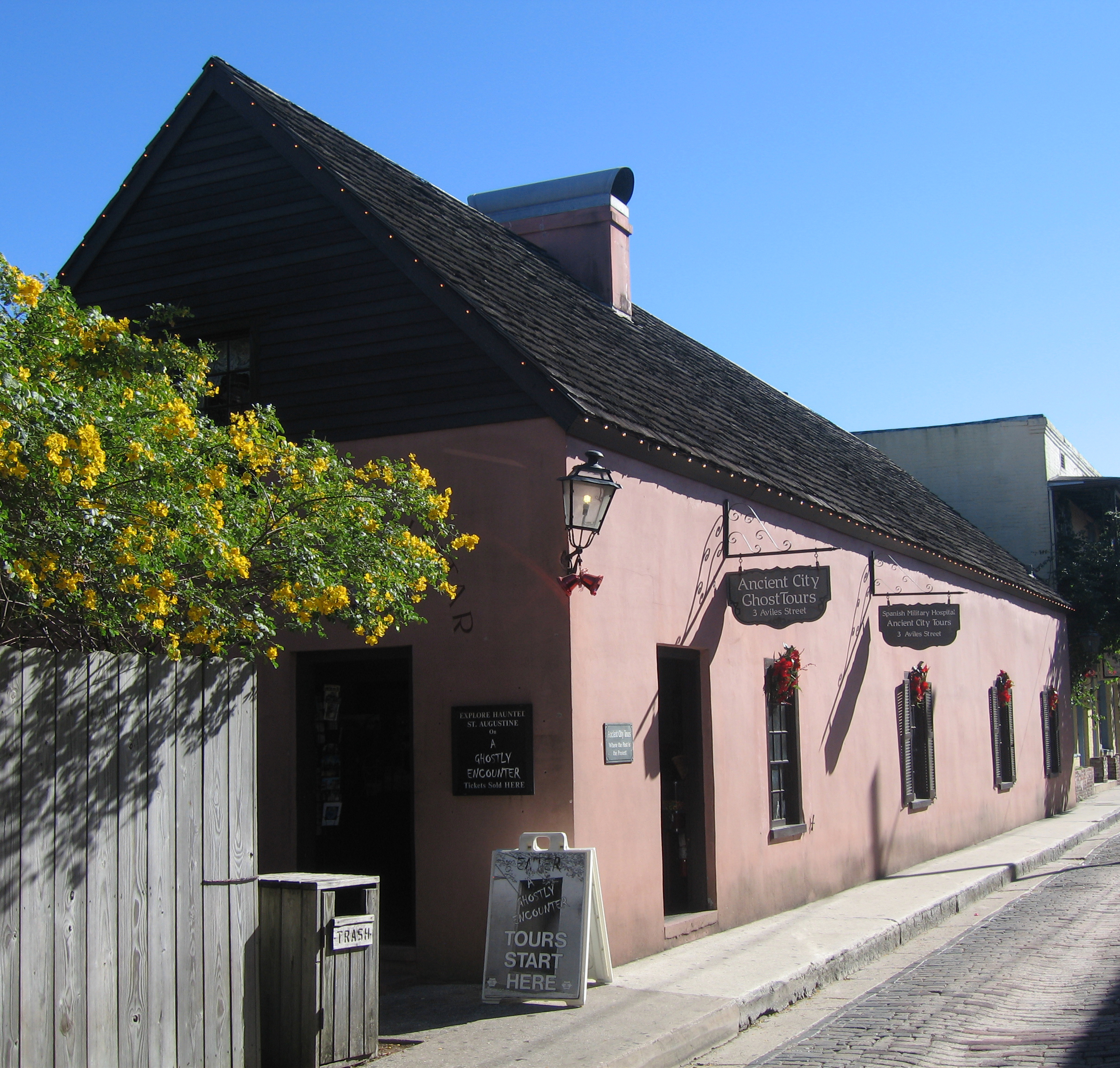 The Haunts of The Spanish Hospital.

Hospitals as a norm have an incredible amount of ghosts and goblins. As the final place of some mortal coils, and their jumping-off point to the great beyond, these structures sometimes seem to emanat... Read More 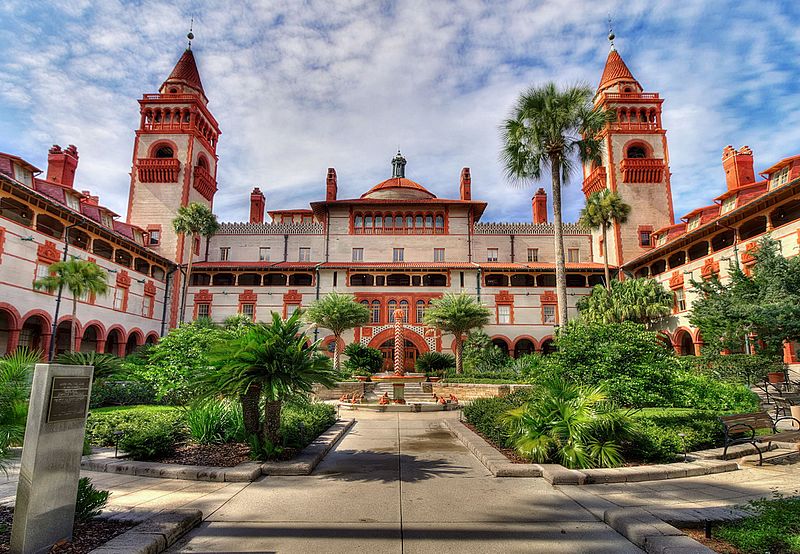 The Ghosts Of Flagler College

Way back in the bookend of the 19th century and the outset of the 20th Florida was the Wild West. The true final frontier of American ingenuity and expansion. It was a savage land of Indians, outlaws,... Read More 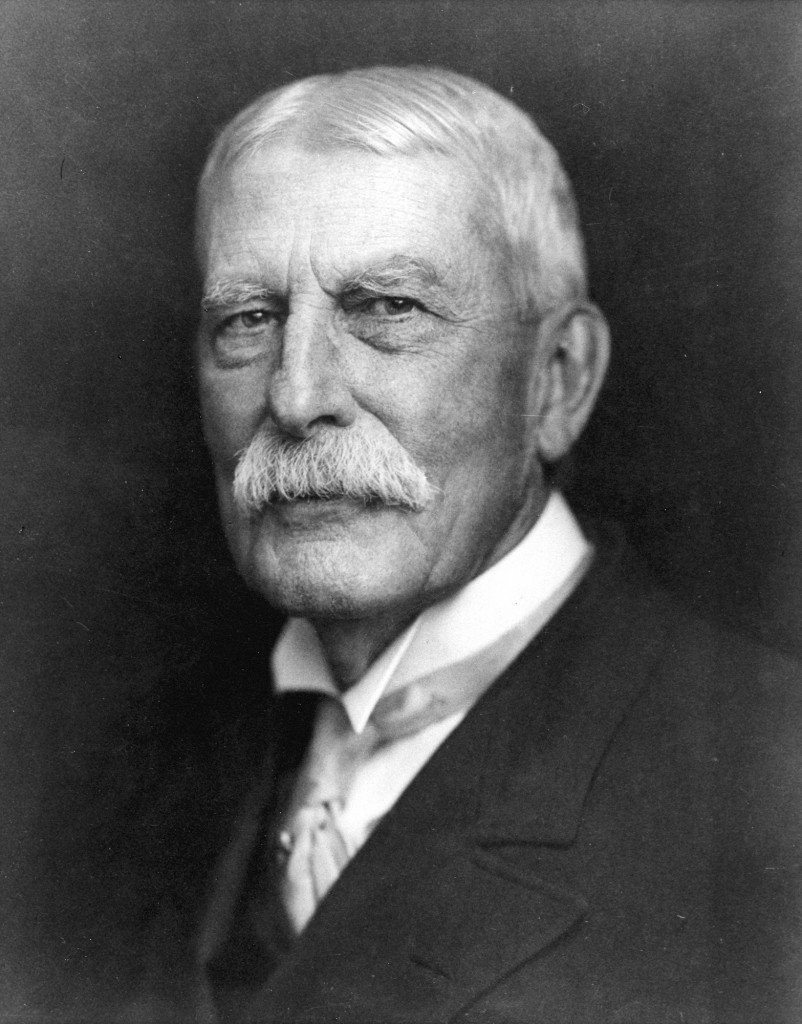 St. Augustine’s Most Famous Ghost   It’s well known that St. Augustine, America’s oldest city, is one of the most haunted places in the country. Less common knowledge, though, is that o... Read More

Have a look at these other spooky ghost tours around the U.S.